John P. (“Jack”) Grygiel has been practicing law in the Orlando community for over 15 years. After moving to Florida in 2004, Jack was associated with a large, Florida-based law firm, where he specialized in affordable housing and low-income housing tax credits. He then spent time as a partner in a boutique firm from which he joined ZKS.   Prior to practicing in Orlando, Jack spent four years as an Assistant General Counsel with the New York City Housing Development Corporation, which is among the nation’s biggest issuers of taxable and tax-exempt multifamily housing bonds. During his time at NYCHDC, Jack negotiated and closed construction and permanent loans totaling in excess of $275 million, and he assisted in closing numerous bond transactions, including mixed-income projects and 80/20 bond financings. Prior to joining NYCHDC, Jack was an associate in the New York City office of a major international law firm.

Jack’s transactional practice concentrates on affordable housing, low-income housing tax credits, housing bonds, and representing developers in a variety of debt and equity transactions. The scope of Jack’s representation covers the life cycle of a deal, beginning with the initial structuring of a transaction and continuing through the permanent phase and beyond. Teamed with the firm’s real estate and title group, Jack is able to provide affordable housing developers with total coverage, from negotiating and structuring term sheets at the inception of a transaction to closing the real estate, the debt (taxable and tax-exempt, construction or permanent ), and the tax credit equity. He has substantial experience closing complex tax credit financings, which have included draw-down bond structures with subordinate debt, CMBS transactions, interest-rate swaps, mezzanine and bridge loan structures, bond defeasance transactions, equity acquisitions and redemptions, and sale-leaseback transactions. Jack has also represented developers in market-rate transactions and has substantial experience restructuring troubled assets. In addition, Jack also has litigation and commercial bankruptcy experience. 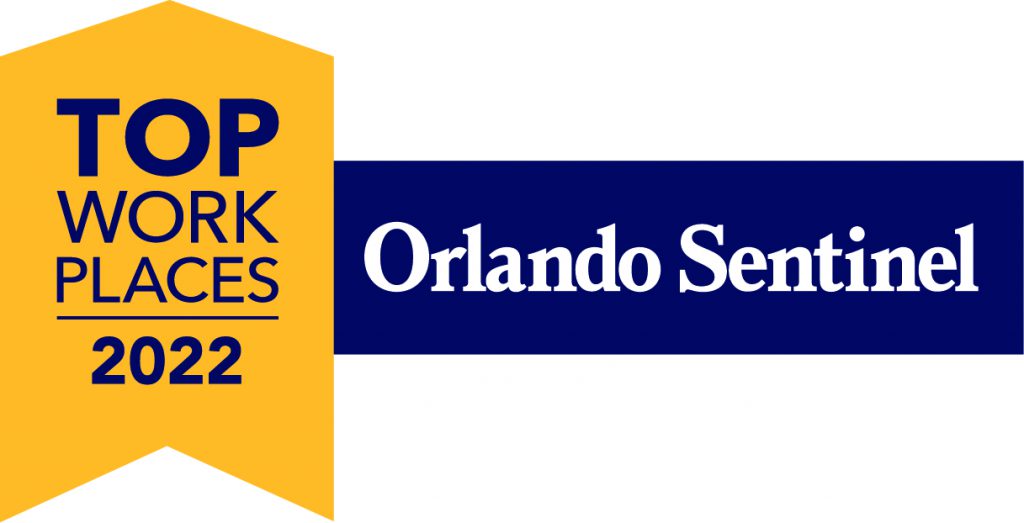